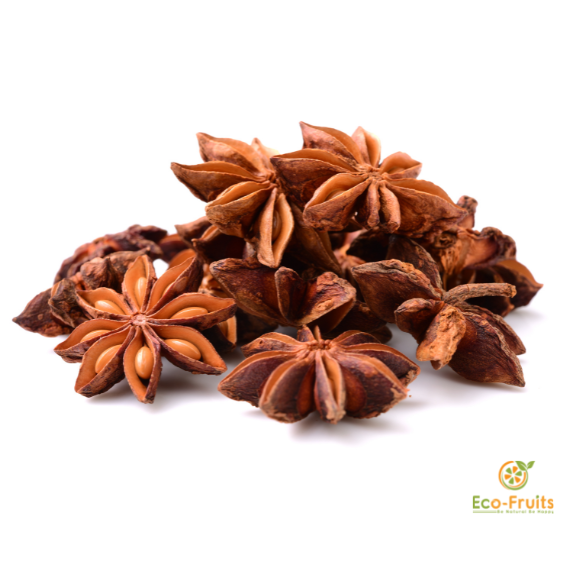 If you fall in love with delicious traditional Vietnamese “Phở”, you will easily recognize the taste of star anise – one of the most special spice over the world.

Star anise is widely used in Vietnam, Chinese, Southeast Asian, and Indonesian cuisine. The spice has a distinct licorice flavor which is sweet and pungent at the same time. Therefore, this herb can enhance a variety of dishes.

Star Anise is the seed of the Illicium verum plant. Anise’s star-shaped fruits are harvested before they ripen. It has six to eight petals, each containing a seed, and is shaped like a star (the reason for the name Star Anise).

Some of the major health-promoting compounds found in star anise include Linalool, Quercetin, Shikimic acid, Limonene, etc. Together, these compounds may contribute to star anise’s antioxidant, anti-inflammatory, and antimicrobial properties.

As for star anise, you can fully take advantage of its stem to flower with countless different uses. Star anise can incorporate into your cooking effectively. It complements coriander, cinnamon, cardamom, and clove to create a unique taste for food. People in some Western countries also make star anise oil by distilling anise flower. They also apply star anise essential oil in some cups of wine, desserts, and baked goods.

In terms of medical usage, one of the most popular pharmacologically relevant attributes of star anise is its shikimic acid content. Shikimic acid is a compound that has potent antiviral properties. It’s one of the main active ingredients in Tamiflu, a popular influenza treatment. Another significant medicinal benefit of star anise is its ability to inhibit bacterial growth, which has been linked to several common illnesses.

Vietnam is currently one of the best places to grow star anise. According to credible data, Vietnam is one of the world’s two largest producers and exporter of high- quality star anise, surpassing China. Vietnamese star anise is mainly distributing in the north, particularly in Lao Cai, Quang Ninh, and Bac Can.

There are no reviews yet.

Be the first to review “Star Anise” Cancel reply 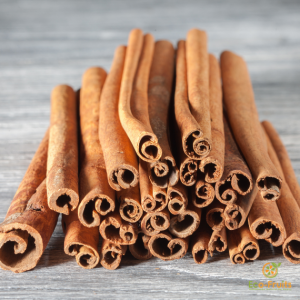 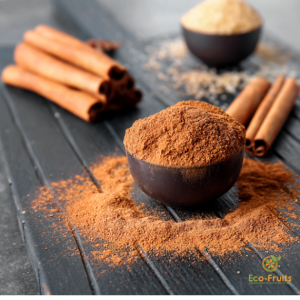 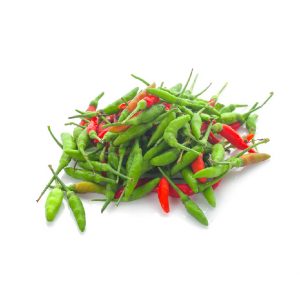 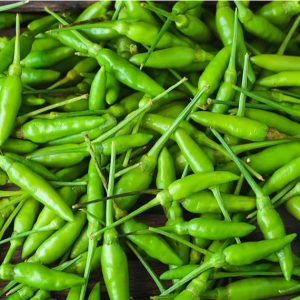 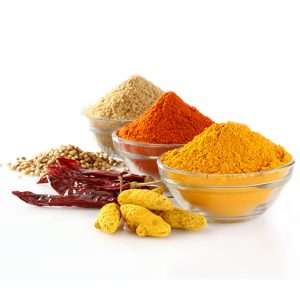 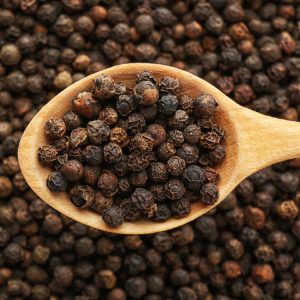 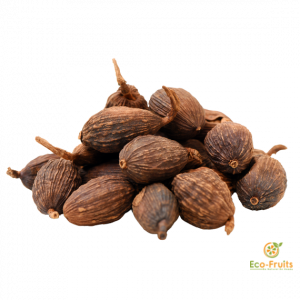 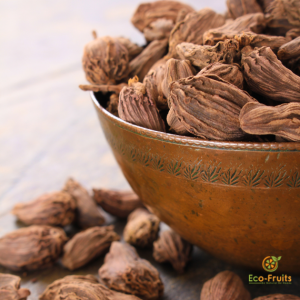 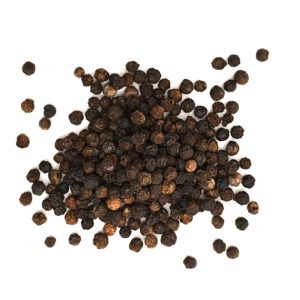 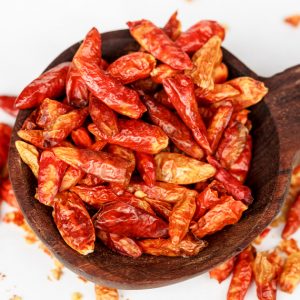