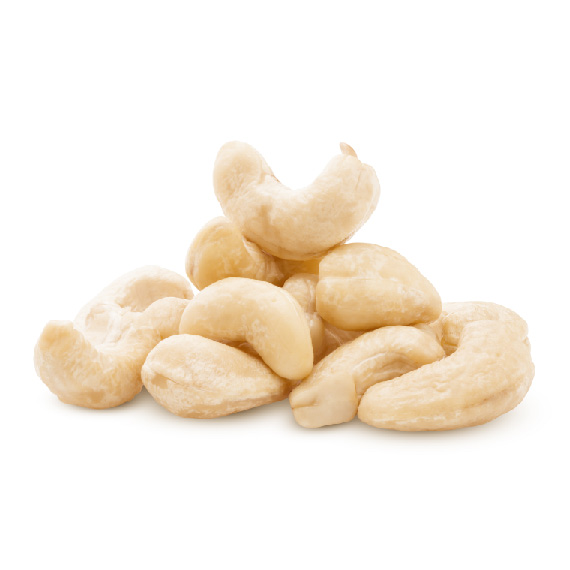 Cashew nuts with delicious taste and crunchy fat are currently a nutritious seed favored by people worldwide. The nut is a good source of the food industry or being processed to by-products such as silk-derived oil.

Cashew nuts are graded based on international standards with an alphabetical symbol and the number next to it (corresponding to the number of seeds counted per 454 grams, or one pound).

WW240 and WW320 are the most popular type and highest in term of availability.

The outstanding nutritional value in the product makes cashew become one of the most beneficial nuts categories. Indeed, eating cashew kernels, individuals would have enough vitamins, minerals, and energy (606 kcal calories in 100g seeds) needed for a long day of activity. The most prominent advantage in cashews’ nutrient content is its abundance in good fatty acids, which have high antioxidant effects; but does not contain harmful cholesterol to protect the body against complex factors from the environment and free radicals.

Vietnam hold the first position in processing and exporting center globally, ranking above India, Africa, and Brazil. Besides, Vietnamese cashew now has a substantial competitive edge over other countries in the world.

There are no reviews yet.

Be the first to review “Cashew” Cancel reply 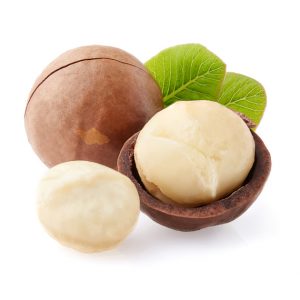 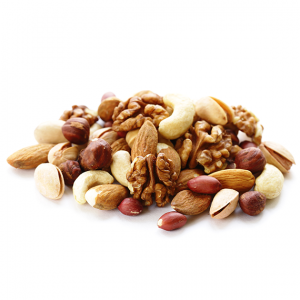